What is a Computer Simulation?

Today, we live in a digital age. We live in an era where information is just a few clicks away, where new technologies are being invented on the daily, with increasing complexity every year. However, as technologies improve, they become harder and harder to improve. Some to the point where it is no longer safe for humans to become directly involved. This is where computer simulations come in. Computer simulation is the use of a computer to represent and predict the dynamic responses of one system by the behaviour of another system modelled after it. 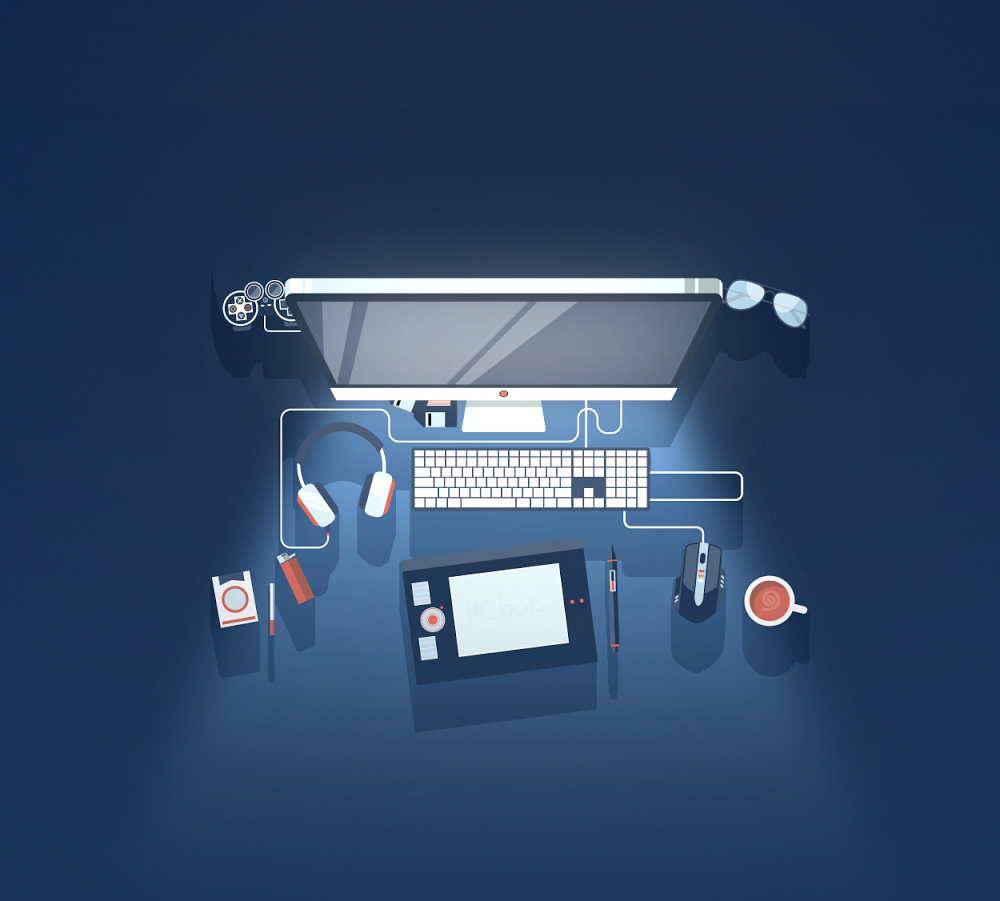 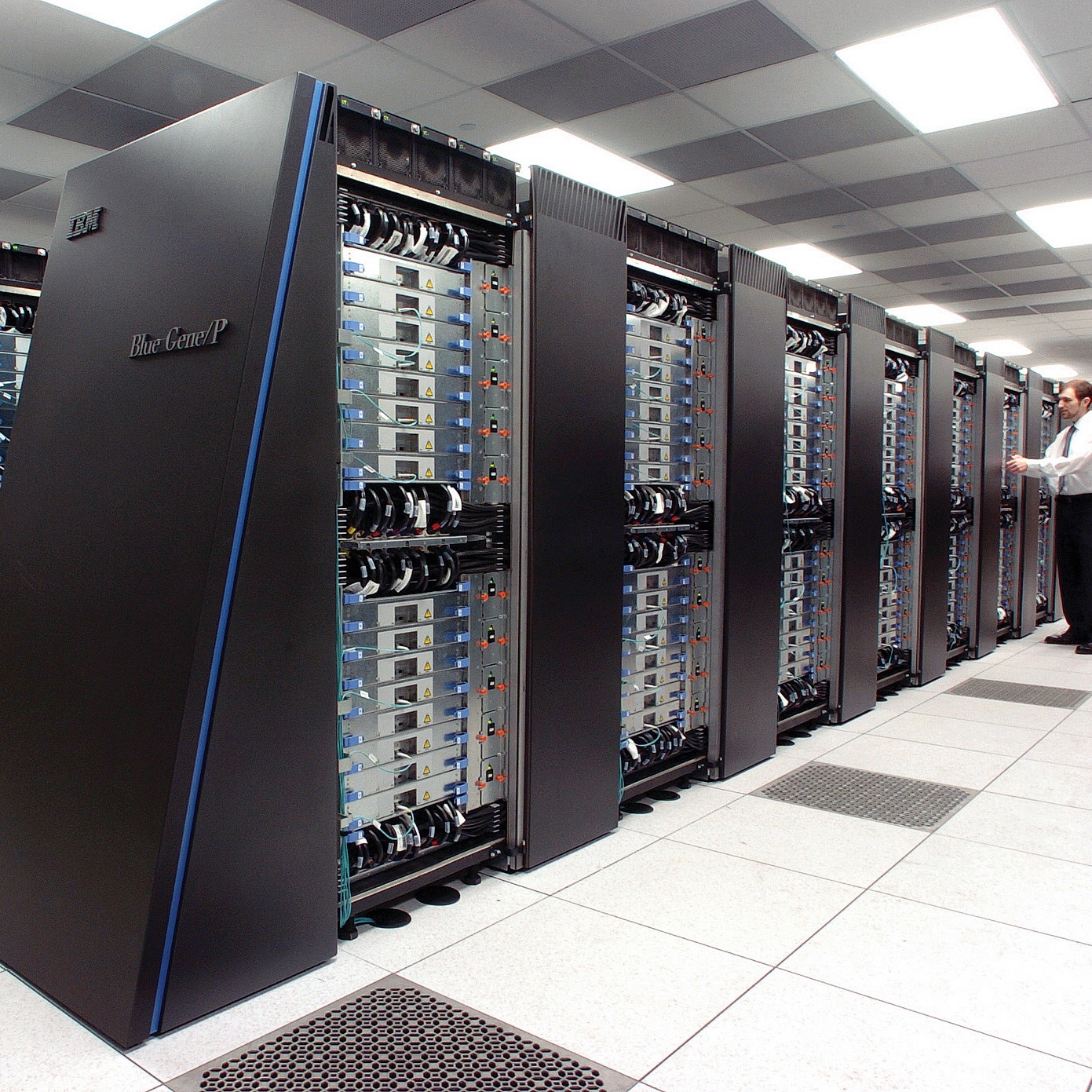 A standard computer can range in complexity quite drastically. There are some simulations that can be run nearly instantly on a cheap $200 phone, whereas there are others that take multiple days to run...on a supercomputer. Some need millions of data points, whereas others simply need 2. 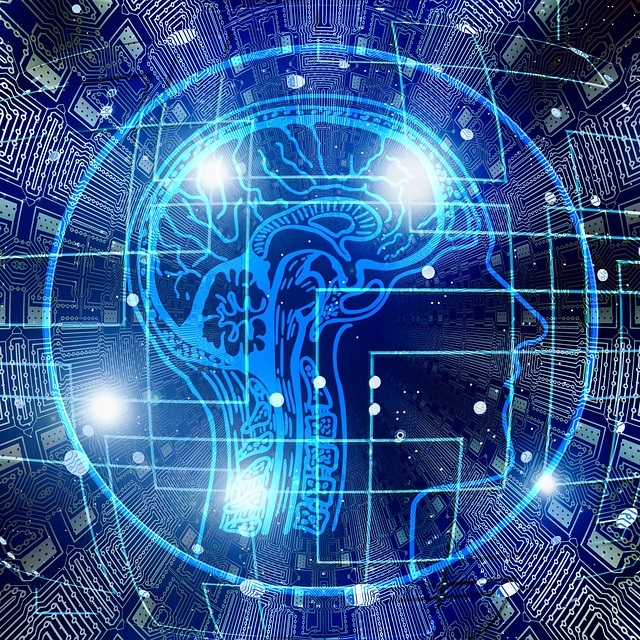